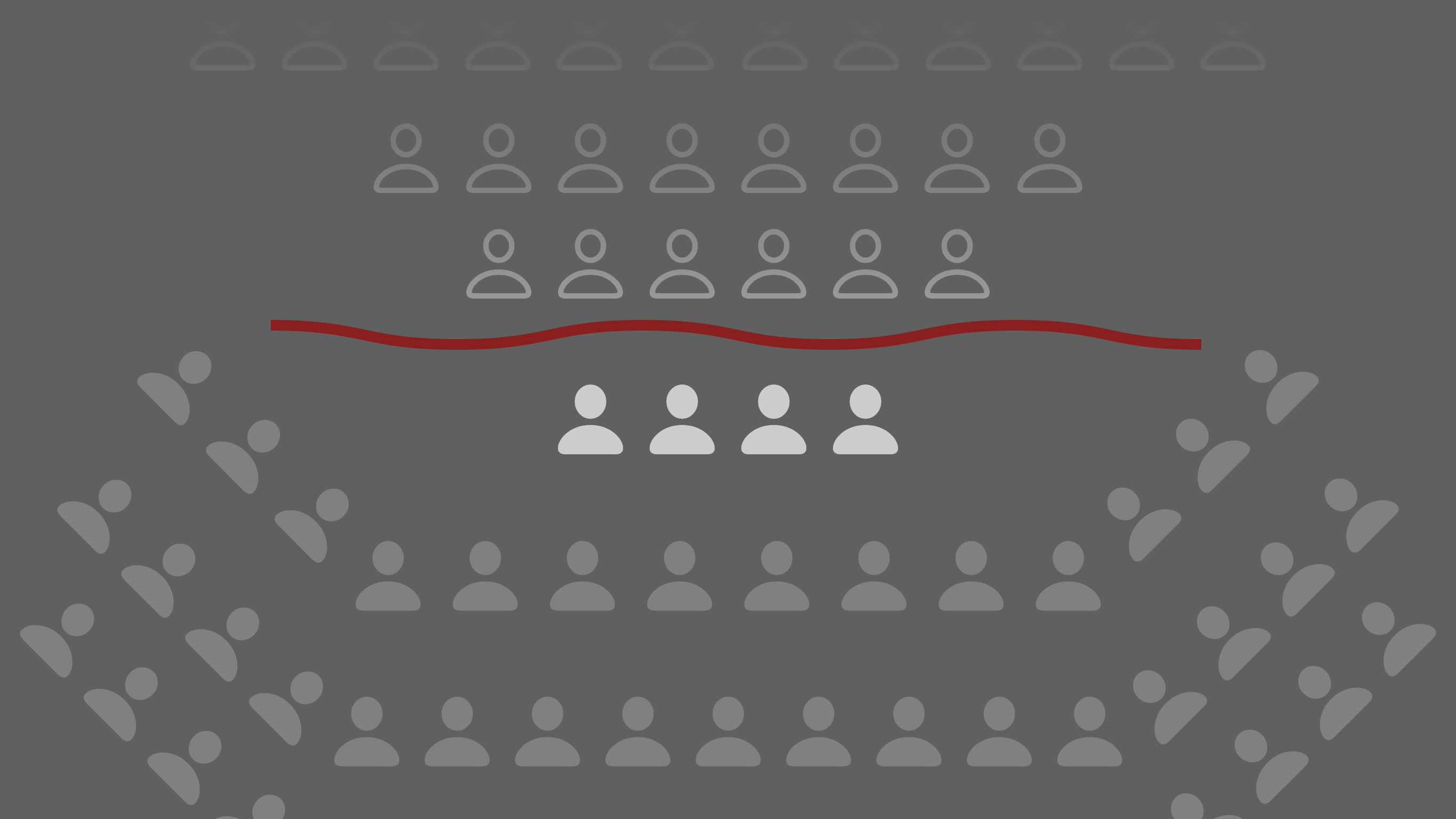 2020 was the year media changed forever. If we’re coming back to theaters and stages in 2021, it needs to be with a greater sense of recognition for the absolute assload of work theatrical designers do for the rest of the industry.

If you ended up on a theatre’s email list, you know the “I’m doing my best” Zoom performance. The 720p MacBook Pro webcam, a $25 Amazon lapel microphone, a ring light, and a button-down. This revolution in people learning how to do something themselves is amazing; professors laud performers for the resiliency in a difficult era. Largely ignoring the fact that there have been people doing this for you the whole time.

They are backstage. Not ten feet from where a performer would stand.

They are rarely unionized and only making living wages. It takes an act of God for a designer to reach an eighth the wealth of an actor of equivalent merit.

If there is ever a time to address treatment inequality between performers and other theatrical artists, it’s now. For every slap-dash digital performance in 2020, there was a team of a dozen designers whose work and plans were radically altered.

Now that we have a greater understanding of how shallow this art form is without the full effect of the collaborators behind it, I hope we can move forward treating stagehands like equals. Continuing to pour equal funding into programs to teach and employ designers and performers. Recognizing that there’s a ton of energy and hundreds of hours of work involved with getting the lights just right or achieving that feeling of “completeness” in a costume.

Performers are the embodiment of text and direction and emotion, but you might not feel it unless it is designed for you — and something more than the sum of its parts appears. Throw your next bouquet at the stage door, not the stage.

P.S. if you were one of the performers who set up your first camera equipment, I’m so proud of you 🥺 did you thank your designers after?